Blog
You are here: Home / Blog / Uncategorized / Where are Blankets Manufactured? 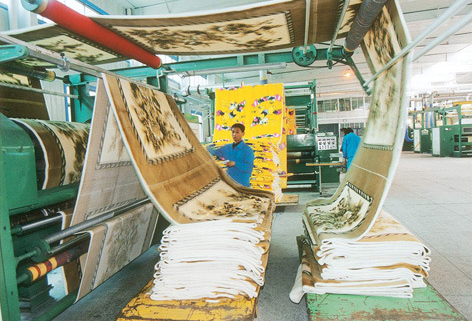 Blankets are one of the most common items in life. There are many kinds of blankets, various colors, rich texture, softness, good heat retention, and other advantages, it is a necessary high-end consumer good for families, hotels, and tourism. It is usually used as a daily cover, but sometimes it can also be used for art appreciation.

Speaking of blankets, people can first think of the raw wool used to produce blankets. As we all know, there are three famous wool producing areas in the world, namely Australia, New Zealand, and China. Australia is the world’s largest wool producer, but 98% of its output is exported.

While China is the world’s largest producer and consumer of wool textiles, 60% of imported wool comes from Australia. The material of choice for major blanket brands in the world is Australian Merino wool. Merino wool is very slender, breathable, has the characteristics of temperature adjustment, moisture absorption, and perspiration, and it will not feel irritating itching. 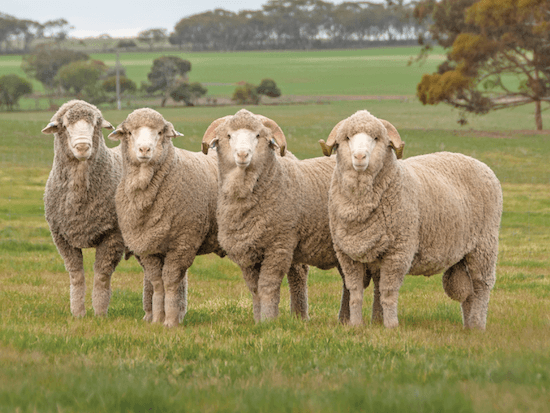 With the growth of the population and the rapid development of various sectors of society, the demand for consumer goods such as blankets is also increasing. Therefore, it has attracted many companies to join the blanket production industry. Nowadays, there are countless manufacturers of blankets in the world. Among them, the countries with the most production capacity are China, France, etc., but the countries with better blanket quality are the United Kingdom, New Zealand, and China. 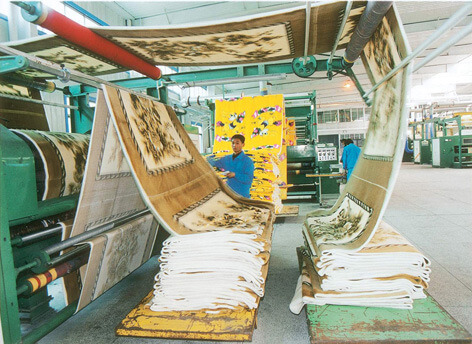 Where are Blankets Manufactured？Where are blankets made?

In recent years, the blanket industry has developed rapidly in China and has become an important production base for blankets in the world, with its output ranking first in the world. China has continuously introduced advanced foreign technologies, improved production models, formed a certain scale of automatic production lines, and began to update and replace Chinese blanket products. The blankets produced in China have greatly improved in terms of feel, gloss, and brightness.

New Zealand is the world’s second-largest wool producer and exporter and plays an important role in world wool production and trade. New Zealand’s wool has good strength and moderate fluffiness and is one of the best raw materials for blankets in the world, so its wool quilts and wool blankets are well-known worldwide. Well-known brands: John Atkinson, Kimberly Concepts, Godmother, etc.

Compared to China, the production of blankets produced in the United Kingdom is smaller, but the quality is generally higher. Merino wool is usually used as the raw material. The blankets produced have good permeability, antibacterial properties, and are very durable, but the price is slightly higher. Well-known brands: Highland Tweeds, Tweedmill Textiles, Moon Bronte, WITNEY Blanket, etc.

Another way to produce blankets is by hand. This blanket production method refers to pure hand-made, using simple tools, requires a certain skill and proficiency of the mechanic, and a certain degree of beauty. Hand-made and mass-produced manufacturing methods are different. It is not a single-style blanket. It requires a craftsman to add certain artistic ideas according to the buyer’s requirements for blanket style, color, and feel.

This kind of production method is relatively rare, usually enjoyed by a few people, and is mostly used in high-end occasions such as weddings and dinners. Hand-made usually takes a lot of time and labor costs, so this hand-made blanket is expensive, but removing the price level, hand-made blankets far exceed the mass production blankets in terms of style and feel.

How to find a reliable blanket manufacturer?

E-commerce has been expanding at a frenetic pace around the world, and it is widely expected to promote global business across the world. With the industry on a tear, you are allowed to get more opportunities to take advantage of rich resources. Here are some online resources that help you to find a blanket manufacturer with a good reputation.

However, it should be noted that some platforms may only need to be registered for free, but some of the advanced features of the platform usually require paid use. Some platforms even have regional restrictions. For example, a manufacturer only manufactures products for the Asian market. Therefore, you should pay attention to some restrictions in the actual search to avoid unnecessary trouble.

In this way, it can help you broaden production channels, increase production, speed up capital circulation, and finally obtain more profits.

This article aims to share some knowledge about blanket production. If you are engaged in blanket related industries, I hope this article can bring you a little help.

Want to join the discussion?
Feel free to contribute!

How to Start a Blanket Business?
Scroll to top